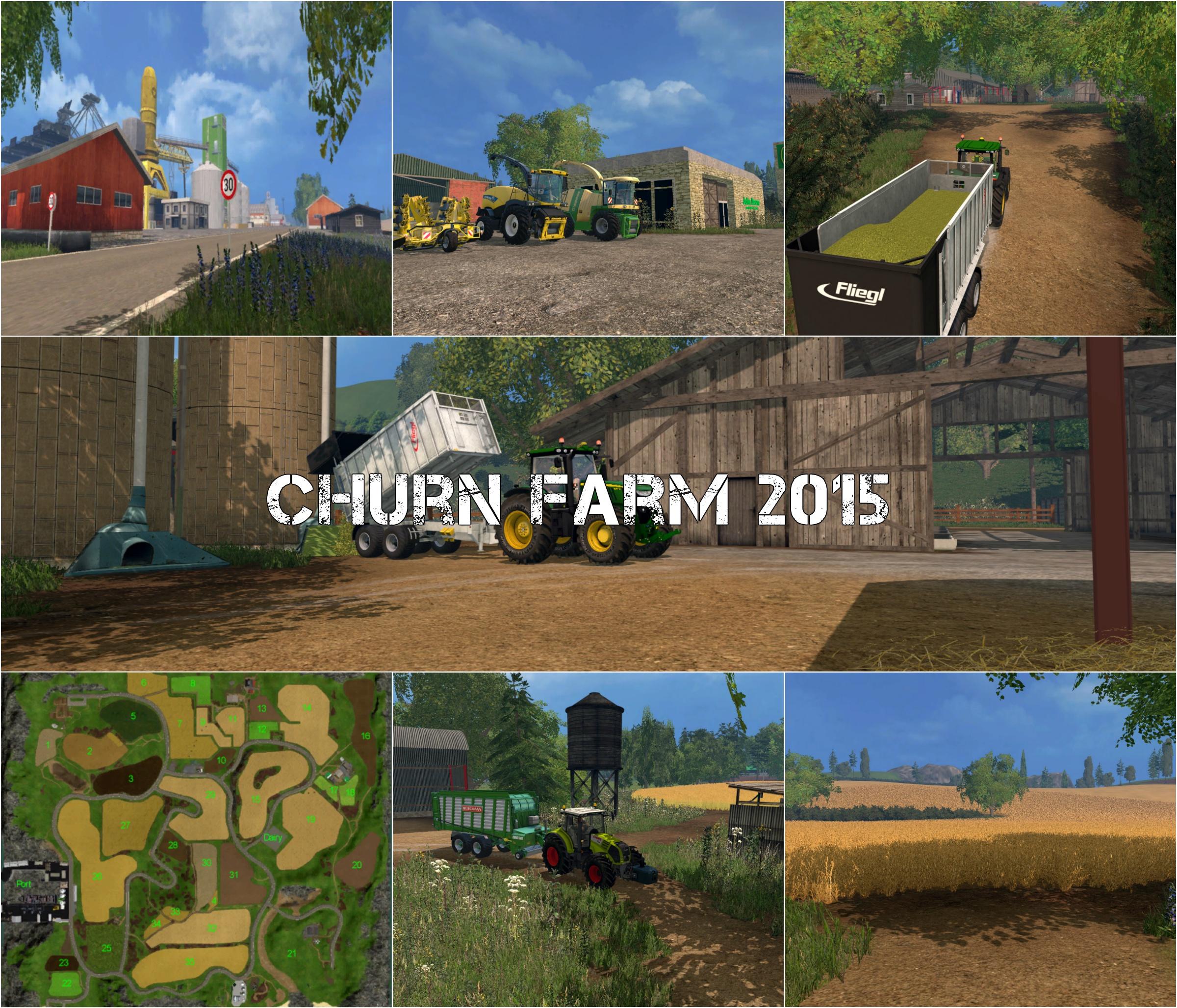 Tommy23’s awesome map from FS 2011 lives again in FS 2015! Many
improvements and features make this a detailed and interesting map set in the
west coast area of the UK.

Abandoned for 4 years due to a major economic event, you have now inherited
all the farmland in this lush, bountiful valley. You have decent equipment to
begin with, but will need more, and bigger machines to fully work this large set of
fields. So work hard and prosper!

This map has all the default crops, including a small plot of spruces for modest
forestry, and has added oat, rye, sunflower, klee (clover) and luzerne (alfalfa).

note: there is no storage for woodchips, you can use placeable heaps mod or
sell directly at the biomass plant

There are no unrealistic places to store grass or straw… as IRL you would bale
it up and store it, there are several sheds around the map where bales could be
stored

• store bales anywhere / bale destroyer in straw power plant / use feed bales
mod to feed bales in feed ring at cow farm
• fermenting silos at cow farm do not need compacting / will empty directly into
feed mixer / check status at console next to silo (2 silos)
• BGA allows tipping with trailers directly into hopper / recommend BGA
extension mod for more lifelike BGA experience
• water tanks at main farm and cow farm have water fill triggers / water tank at
main farm has fertilizer trigger for use with soilmod
• Milk sells automatically at midnight (the milk truck at the dairy apparantly
comes while everyone is sleeping, no one ever sees him!)
• There is no traffic on this map, however several vehicles are parked at various
locations (during the work day) and leave at night.
• The fields are not buyable on this map as the 2011 version (of course) did not
have them… all the fields are yours at starting, fits the storyline better