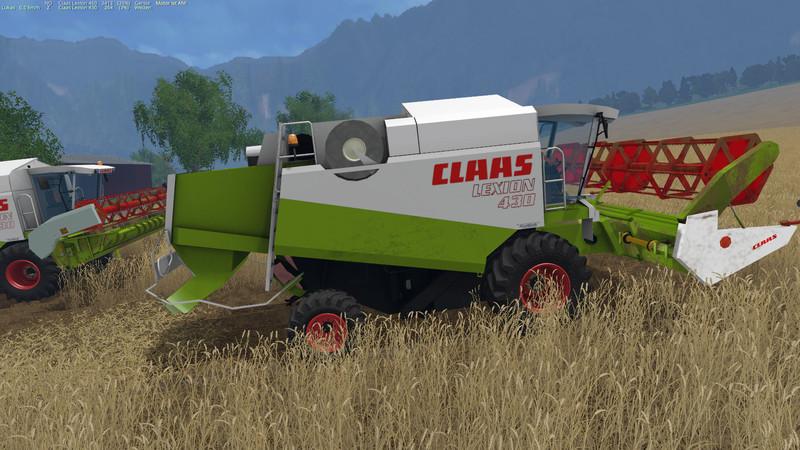 Description:
After about a year, the time has come..! The Claas Lexion 400 is released.

Have fun with the Lexion! On a good harvest!