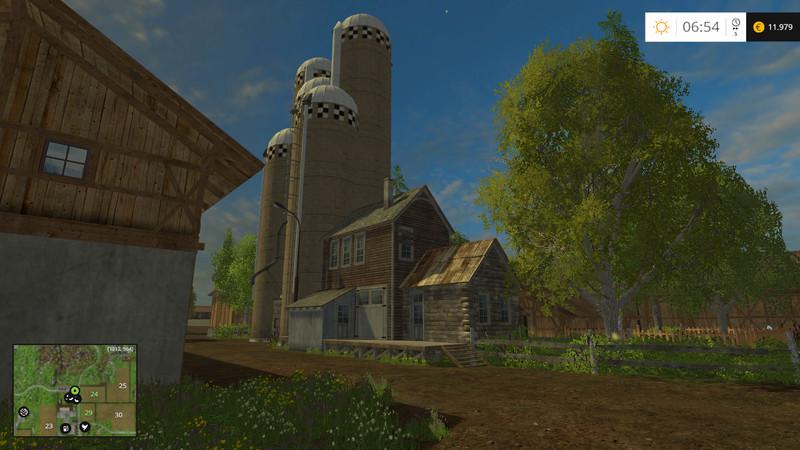 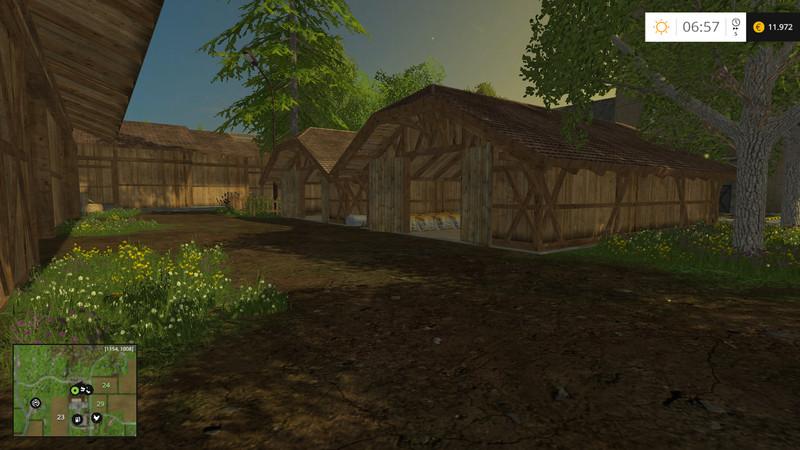 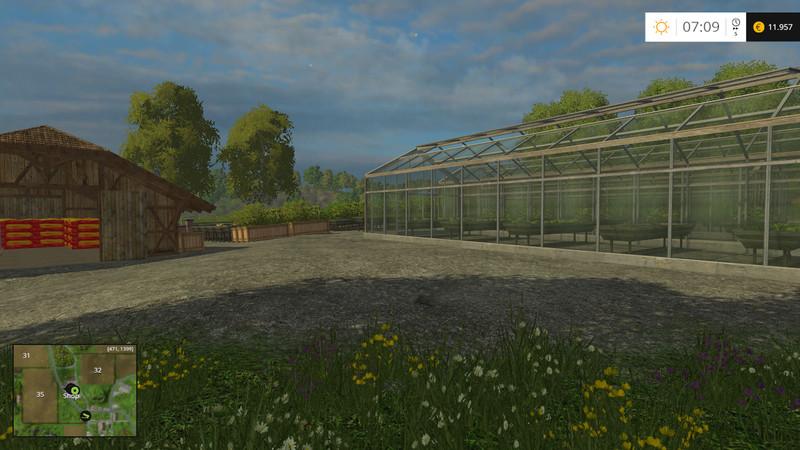 Description:
Shadow Wolf Map V2.0
This is a Neugestalltung the Standartmap.
The new and revised version of the first map is now finished.
There were some minor problems with the first version, I had to again build from scratch the card unfortunately. But what was not so bad, because I like to build maps.
As with the first version of the farm, gardening, cattle breeding has been changed or newly gestalltet. In addition to the cattle is, as is known from the first version, the small forest enterprise. This was added to the wood chips bunker, so that’s the forester now complete.
The problem with the crops has been fixed and should now work properly.
Thanks to Hellboy1975 has helped me to map anything.
Mods used:
Wood chips Bunker V0.1 of Hellboy1975
Conveyor belt for wood chips V1.1 of maridieck