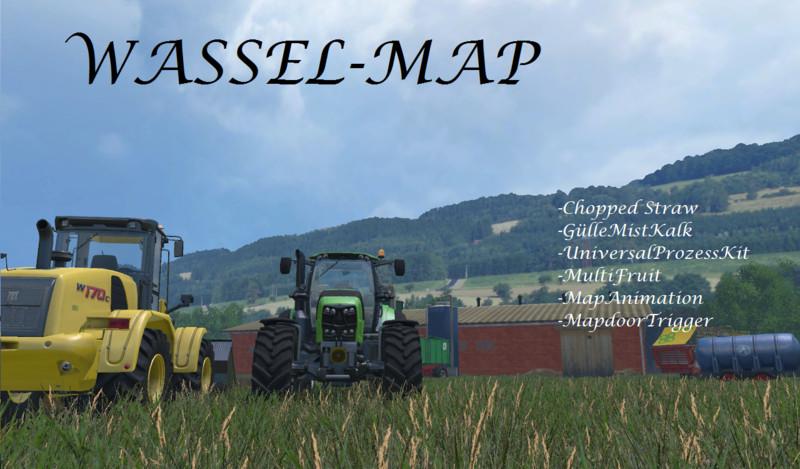 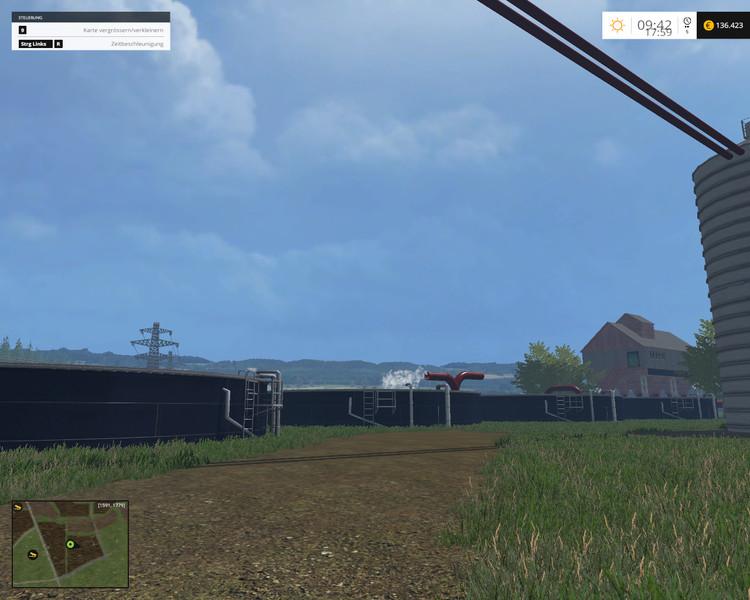 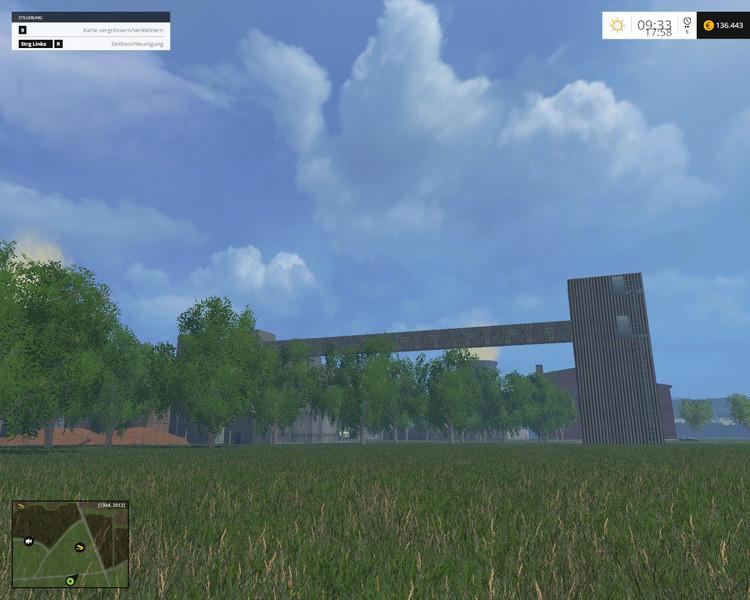 Description:
FOREWORD
Long ago where I had published the Wassel_BETA and 4x of Wassel. Actually, I had also said I will not rely on, but I did but then sat down again and ran further built the small Wassel Map. What can I say, you must still is not finished and is still gradually continued to be built, ie you will receive updates here.
So you can play but first and perhaps express wishes which I take in attacking “maybe”.

TO MAP
Which in itself is remained as it was, only that I have made some changes.

The lime is added to the GülleMistKalk mod it actually works fully and properly up to when you’re in the fertilizer spreader (Standart) Lime invites no HUD display is loaded, it is loaded with it will not show up. I have not found out where the error Maybe I can give a tip or a since a solution.